PI-Berlin will lead and coordinate WP7 as well as task 7.2 and task 7.3. PI-Berlin will conduct extensive laboratory testing on the modules in order to prove the quality, i.e. mainly the durability and the reliability of the products. These two factors mainly govern the system performance over a long… Read More 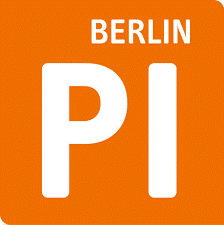 Based on an established background and presence on solar cell metallization and handling in general, AMAT recently developed one of the first fully automated assembly lines dedicated to shingled strings. The project focus was not only to provide a tool for 1800 wph throughput processing of PERC and bi-PERC cells… Read More

Henkel will be a material supplier within HighLite and focusses on the development of Electrically Conductive Adhesives for the interconnection of shingled SHJ and IBC (cut-cells) technology. Specific designed ECA will need to establish the interconnection in shingling technology and contribute to the overall module efficiency and support the realisation… Read More 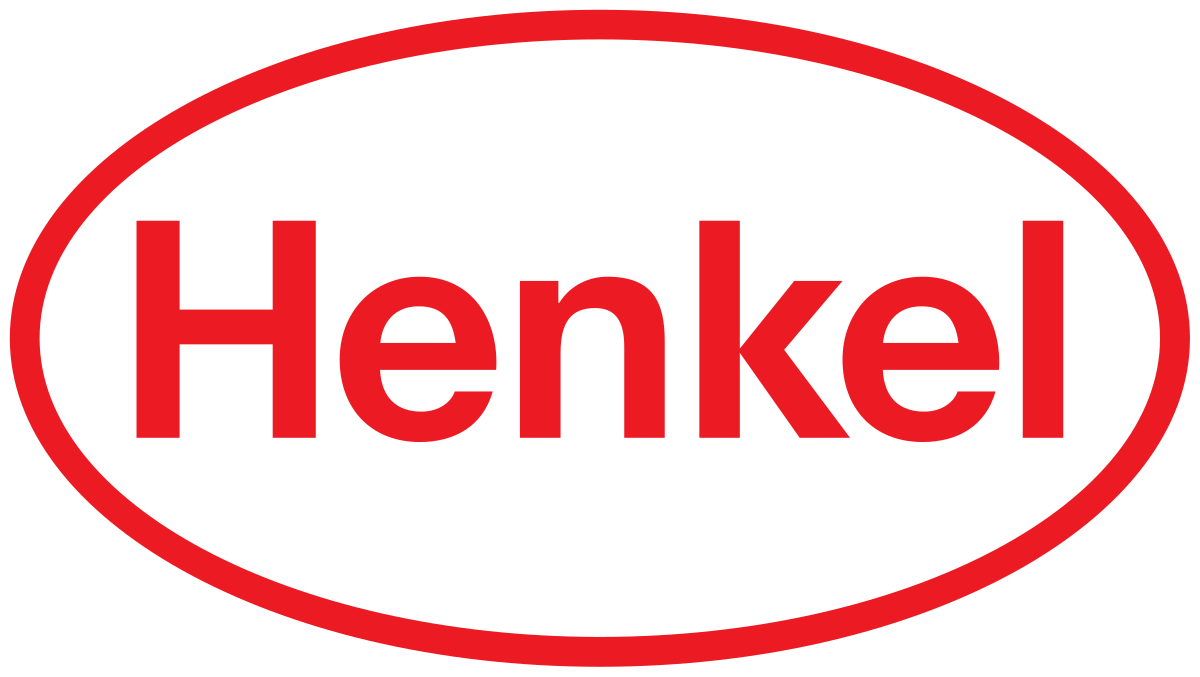 IBS will invest into the development of plasma-immersion ion implant processes and equipment tailored for edge re-passivation (in T3.2) and for patterned doping of high-temperature passivated contacts (in T3.4). IBS is experienced with the development of plasma immersion ion implantation processes and equipment for PV application (see list of publications). Read More

As an industrial partner SoliTek will mainly be involved in: pilot production of IBC solar cells and technological upgrade of existing cell production line (WP3).Supplying large quantities of IBC solar cells for development in other WPs (WP4-WP7)Demonstration of innovative product performance both indoors (in WP7) and outdoors (in WP6).CoO… Read More

In WP4 and WP5, Valoe focuses on improvement of its production tool of IBC Module assembly for standard and custom applications (such as BIPV & VIPV). Further, Valoe will develop a new assembly concept, based on far smaller cells (16th of a cell, or similar) based on experience in automation… Read More

As a PV module manufacturer, Voltec is looking for know-how in advanced solar cell technologies and will bring its experience and module manufacturing capabilities to identify industrial bottlenecks of novel cellssuch as Silicon Heterojunction (SHJ) and interconnection technique (shingling). In WP5, different photovoltaic modules based on shingled SHJ will be… Read More